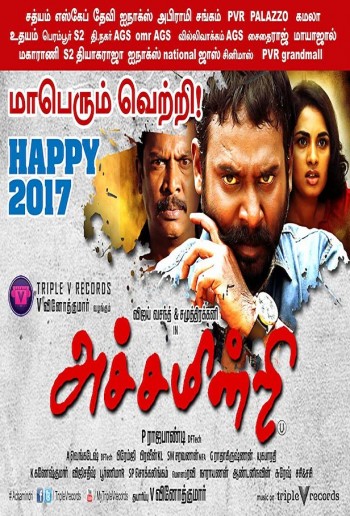 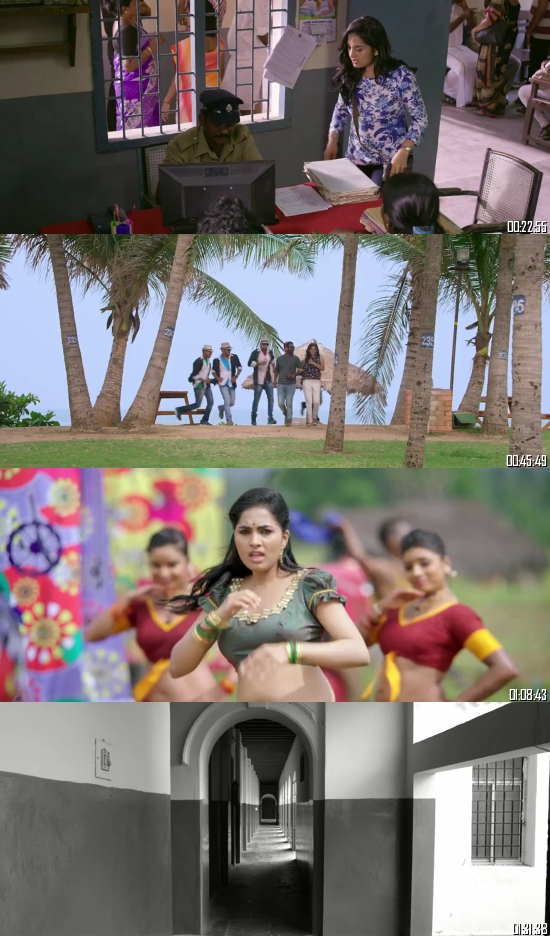 Movie Plot: The film begins with an honest education department official (Thalaivasal Vijay) dying in a bomb blast. Then, we are introduced to Sakthi (Vijay Vasanth), a pickpocket, who is attracted towards Malarvizhi (Srushti Dange), a middle-class girl. There is also Sathya (Samuthirakani), a straightforward cop, who is about to get married to his childhood sweetheart Shruti (Vidya Pradeep). Their lives turn topsy-turvy on the same day – Sakthi is chased by goons for picking the pocket of a gangster; Malar is threatened by the education minister’s PA (Jayakumar) for filing for re-evaluation on behalf of her maid’s daughter; and Sathya is attacked by his own friend and cop Saravanan (Bharat Reddy) as he starts digging into the death of Shruti.