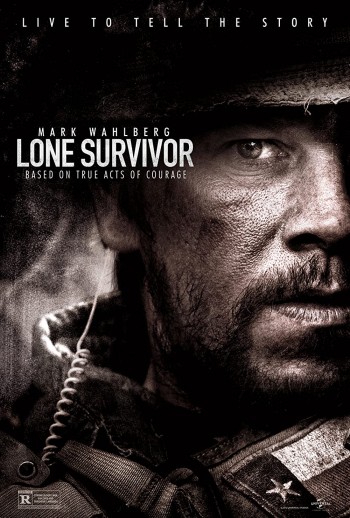 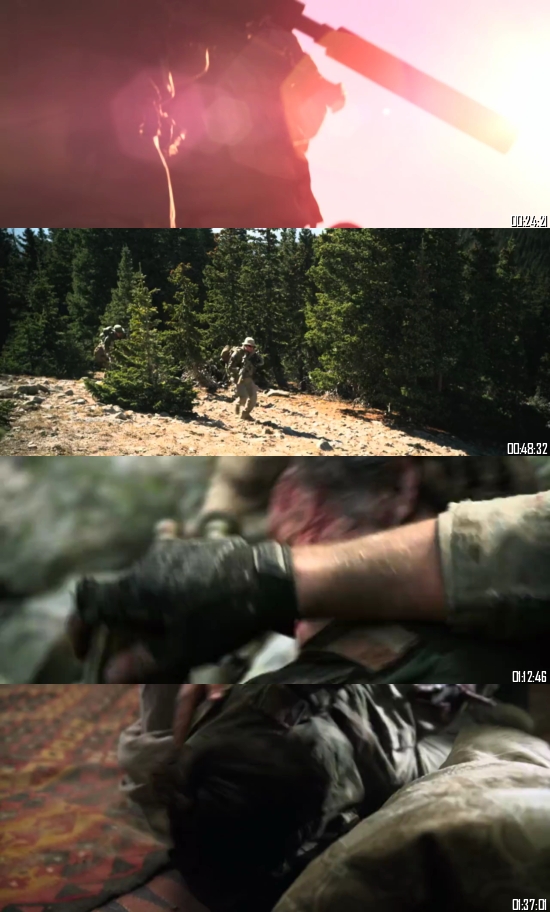 Movie Plot: Marcus Luttrell, a Navy Seal, and his team set out on a mission to capture or kill notorious Taliban leader Ahmad Shah, in late June 2005. After running into mountain herders and capturing them, they were left with no choice but to follow their rules of engagement or be imprisoned. Now Marcus and his team are left to fight for their lives in one of the most valiant efforts of modern warfare.